You may know that the University of Wisconsin–Whitewater is home to an observatory, giving people a look at the visual Universe. Many people don’t know, though, that Wisconsin played a major role in the construction and management of one of the world’s largest and most interesting telescopes, the IceCube Neutrino Observatory, located at the South Pole in Antarctica.

On Friday, April 12, astrophysicists from the Wisconsin IceCube Particle Astrophysics Center (WIPAC) will be in Whitewater for campus and community events about neutrino astronomy and what it’s like to work at the South Pole, one of the harshest environments in the world. The presentations are part of a statewide program funded by the Ira and Ineva Reilly Baldwin Wisconsin Idea Endowment and WIPAC.

“Astrophysics is complementary to traditional, optical-based astronomy,” explains WIPAC researcher Paolo Desiati. “People often think of physics in terms of classical mechanics, but it’s also important to understanding things like exploding stars and other phenomenon in our galaxy.”

At 7:00pm, a night of South Pole exploration begins with “From the South Pole to the Edge of the Universe,” part of the Observatory Lecture Series at UW–Whitewater. From 7:00-8:00pm in room 141 of Upham Hall, visitors can try hands-on activities, including a cloud chamber that shows the tracks of subatomic particles, programming a computer to control LED lights, and a particle identification quiz. At 8:00pm, Desiati will give a presentation about IceCube: how it was built, what it is looking for, and why it’s important.

Although he participated in public events in Italy, this is one of Desiati’s first public experiences in Wisconsin. “I’m interested in connecting with people and seeing what is happening on UW campuses,” he says. “I hope it’s not just me going there and telling them things, that we have an exchange of information.”

Desiati is originally from Italy, having received his PhD at the Università di Roma in Rome, Italy. As an astrophysicist at WIPAC, he works with researchers in the physics and astronomy departments, focusing on IceCube data analysis and properties of cosmic rays. Desiati heads up the international Cosmic Ray Workshop held bi-annually in Madison, Wisconsin.

Earlier in the day, Desiati will present a Physics Department colloquium talk from 12:05pm-12:55pm. The talk will cover neutrino astronomy, focusing on the origin of cosmic rays.

IceCube, a National Science Foundation project, looks for ghost-like particles called neutrinos, which can travel through the Earth easier than light goes through glass. The entire detector is built into the 2800-meter thick ice sheet at the South Pole.

It took more than a decade and the efforts of an international collaboration of scientists, students, engineers, and technicians to design, test, and build IceCube. The worldwide effort is rooted squarely in Wisconsin with key partners at the University of Wisconsin–Madison and staff and suppliers from around the state.

For more information about the upcoming events, visit www.universe.wisc.edu. 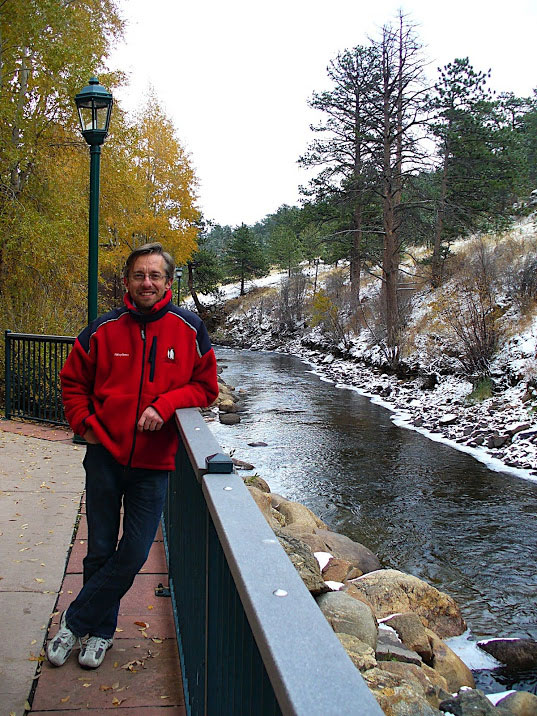