The John Bahcall and the Balzan Fellowships

WIPAC offers two named postdoctoral fellowships, the John Bahcall Fellowship and the Balzan Fellowship.  Fellowships are awarded for three- or five-year terms, with each fellow receiving a stipend and an independent research budget.

In 2011, WIPAC awarded the first John Bahcall Fellowships for neutrino astronomy. The fellowship program was created to honor the late John Bahcall, a prominent physicist and a founding member of the IceCube experiment, who was known for his innovative work on the physics of the Sun.

The Balzan Fellowship was created in 2015 when Prof. Francis Halzen received the Balzan prize for astroparticle physics including neutrino and gamma-ray observation. 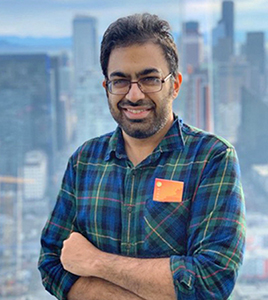 Abhishek Desai received his PhD in 2019 from Clemson University, South Carolina. During his PhD years, he worked on studies pertaining to high-energy astrophysics using observations of active galactic nuclei (AGN) and gamma-ray bursts using the Fermi Large Area Telescope. He also worked as an instructor of astronomy for a summer school at John Hopkins University, Center for Talented Youth.

Abhishek’s research interests include understanding the extragalactic background light and using it to study star formation and evolution processes in the universe. Apart from studying background emissions that are generally not easily detected, he is also interested in using multimessenger astronomy to explain processes happening inside an AGN. At WIPAC, he is studying the multiwavelength spectrum of AGN to determine its connection with IceCube detected neutrinos. 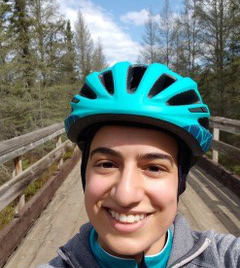 Marjon Moulai received her PhD in 2021 from the Massachusetts Institute of Technology. Her graduate studies focused on light, sterile neutrinos.

This work included studying the phenomenology of a light, sterile neutrino model that involves neutrino decay and searching for such neutrinos in the IceCube experiment. Marjon’s research interests involve searches for physics Beyond the Standard Model in IceCube and IceCube-Gen2. 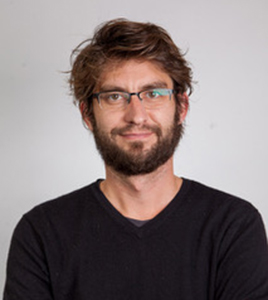 Daan van Eijk received his PhD in 2012 from the Vrije Universiteit in Amsterdam, the Netherlands, working for the LHCb experiment at CERN. After obtaining his PhD, he worked as a research scientist for TNO, the Netherlands Organisation for Applied Scientific Research. He then returned to the academic world, working as a postdoc for the KM3NeT neutrino experiment at Nikhef, the Dutch National Institute for Subatomic Physics. As KM3NeT’s digital optical module (DOM) integration coordinator, he was responsible for the integration, production, and testing of DOMs, the basic building blocks of large-scale neutrino detectors such as KM3NeT or IceCube. Daan’s main research interests are hardware developments for (future) particle detectors and the study of neutrino oscillations.

In addition to his scientific work, he has written and performed a musical comedy show on science, touring Dutch theaters from 2014 to 2016. Finally, he is a biweekly science columnist for the Dutch national newspaper Trouw. 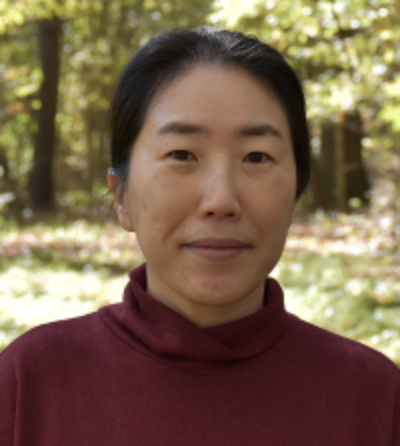 Nahee Park received her PhD from Ewha Womans University, Republic of Korea, in 2008. After graduation, she worked at the University of Chicago until 2018—first as a postdoctoral scholar and later as a research assistant professor. Her research interests focus on understanding Galactic cosmic rays with direct and indirect measurements. 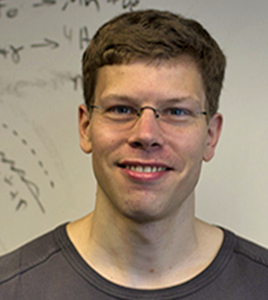 Markus Ahlers received his PhD from the University of Hamburg, Germany, in 2007. Following completion of his degree, he worked as a postdoctoral fellow at the University of Oxford, UK, and the State University of New York in Stony Brook before joining WIPAC. Since March 2017, he has been an assistant professor at the Niels Bohr Institute in Copenhagen, Denmark.

Markus’s research area is centered around high-energy astroparticle physics. He is interested in the puzzling phenomena of cosmic rays, gamma rays, and neutrinos and how these observations are related in the context of multimessenger astronomy. During his appointment at WIPAC, he showed that the diffuse gamma-ray background observed by Fermi excludes a range of astrophysical models for the diffuse neutrino emission discovered by IceCube. Markus has also been working on model predictions of neutrinos from gamma-ray bursts and cosmogenic neutrinos, which can be probed by IceCube. Together with other WIPAC members, he had a major role in developing reconstruction methods of cosmic ray anisotropies that are observable with IceCube and HAWC. He also developed theoretical models that account for the small-scale anisotropy observed in the data. 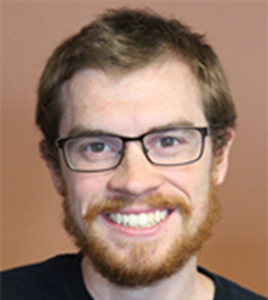 Keith Bechtol received his PhD in 2012 from Stanford University, where he contributed to several efforts aimed at understanding the origin of the extragalactic gamma-ray background. He has been an active member of the Fermi-LAT Collaboration since 2007.

After receiving his PhD, Bechtol worked on the Dark Energy Survey (DES) at the University of Chicago’s Kavli Institute for Cosmological Physics. DES is a wide-field optical survey of the Southern Hemisphere. Bechtol and collaborators have identified several new ultrafaint satellite galaxies orbiting the Milky Way, which provide new targets to search for indirect dark matter signals. In 2014, Bechtol deployed to McMurdo station in Antarctica to prepare for the ANITA-III balloon flight. While at WIPAC, he worked on indirect dark matter searches, multimessenger constraints on the origin of the IceCube astrophysical neutrino signal, and detecting ultra-high-energy neutrinos via the radio technique. Bechtol is currently on the faculty in the Physics Department at UW–Madison. Find his UW website here. 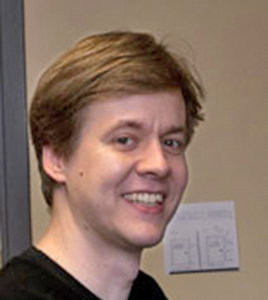 Claudio Kopper received his PhD from the University of Erlangen, Germany, in 2010. As a graduate student, he worked on optimizing the layout of the planned KM3NeT neutrino telescope, a task that involved rewriting and updating most of the existing simulation code, studying a new photodetector design and evaluating the detector performance for different possible neutrino sources.

After receiving his PhD, Kopper went to Nikhef, the National Institute for Subatomic Physics in Amsterdam, to help finalize the design of KM3NeT. This included major contributions to the KM3NeT Technical Design Report concerning the physics potential of the current design of KM3NeT. At Nikhef, he was also involved in simulations for a low-energy upgrade of IceCube.