The universe is a mysterious place. Although much is known about the physics processes that guide it, there are many more unanswered questions. WIPAC addresses contemporary astroparticle physics topics through several experiments that search for neutrinos, cosmic rays, gamma rays, and dark matter. So what are these particles? 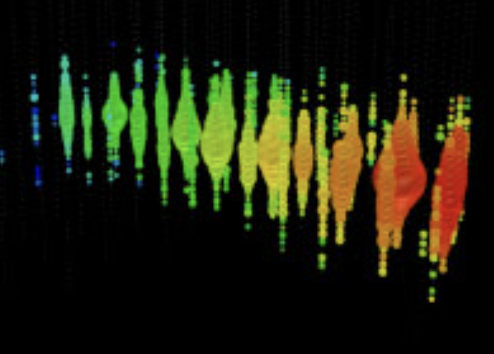 Nearly massless and without electrical charge, neutrinos are particles that can travel from the edges of the universe in an uninterrupted path, making them excellent cosmic messengers. These same qualities also make them elusive and hard to detect.

Because neutrinos interact so weakly, they can tell us about extreme cosmic environments that are inaccessible with light. The IceCube Neutrino Observatory and the Askaryan Radio Array (ARA) are neutrino detectors. Both search for evidence of these tiny particles interacting with atoms in the ice, but they use different technologies. IceCube detects relatively high energy neutrino interactions by recording visible light. ARA searches for ultra-high-energy neutrinos, so-called GZK or cosmogenic neutrinos, by looking at radio waves produced when these neutrinos interact. IceCube was the first experiment to detect a flux of very high energy neutrinos from outside of our atmosphere. Now our researchers are focused on finding the source of these cosmic neutrinos. 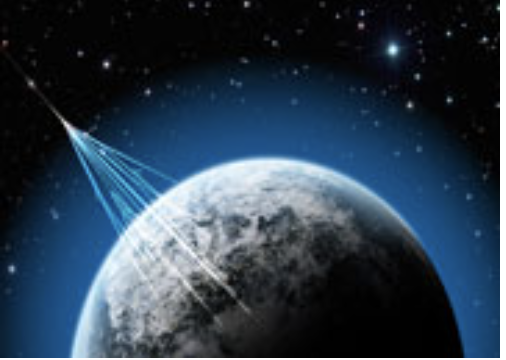 The Earth’s atmosphere is constantly being bombarded by cosmic rays, subatomic particles—like protons—of cosmic origin with energies up to a hundred million times higher than what can be created in ground-based accelerators. Despite decades of study, little is known about how the highest energy cosmic rays are generated or where they are produced. If a source of high-energy neutrinos is identified, then we will know that cosmic rays were also produced there. Cosmic rays may be produced in other environments as well.

At WIPAC, cosmic rays are studied by IceCube, the High Altitude Water Cherenkov (HAWC) observatory, and the Cherenkov Telescope Array (CTA). While all of these experiments ultimately hope to unravel the mystery of cosmic ray production, the primary messenger particles and the energy ranges that each studies are complimentary to each other. 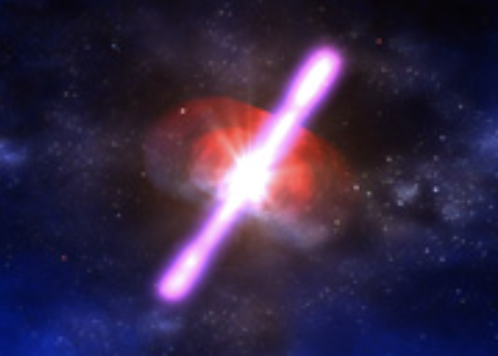 Many sources produce the high-energy electromagnetic radiation known as gamma rays. They occur naturally as part of radioactive decay, but the highest energy gamma rays come from astronomical sources. These particles, called photons, are electrically neutral, so their paths are not altered by magnetic fields. They produce a detectable shower of secondary particles when they interact in the Earth’s atmosphere.

The HAWC Observatory is a second-generation gamma-ray detector designed to map galactic and transient gamma-ray emission. The Cherenkov Telescope Array (CTA) will explore a similar energy range but using a different approach that will be about 5-10 times more sensitive than current instruments for energies above 100 GeV. 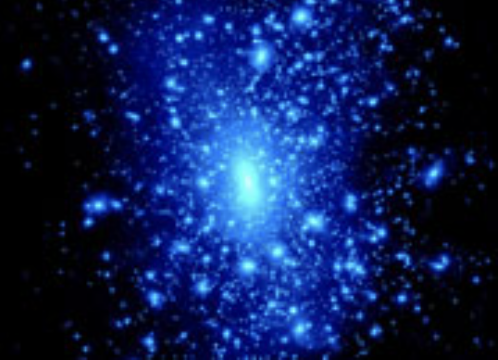 Multiple measurements using vastly different techniques have all come to the same conclusion, that about one quarter of the universe consists of dark matter, a mysterious material that is not made of any known particles. It is clear that dark matter exists, but it has yet to be directly observed and many of its properties remain unknown. The amount of dark matter can be inferred indirectly based on gravitational effects. Dark matter could also be indirectly detected if neutrinos from annihilations of dark matter and dark antimatter particles are observed. WIPAC researchers search for dark matter this way with IceCube and CTA and look for direct dark matter interactions with DM-Ice.