The creation of WIPAC was made possible through the successful partnership of the University of Wisconsin–Madison with the National Science Foundation and the IceCube Collaboration to construct the IceCube Neutrino Observatory. From its inception, WIPAC has placed a high value on forging partnerships to provide the best research environment for our researchers, students, and staff. We partner within various communities, ranging from particle astrophysics to computer science, engineering, and educational programming. 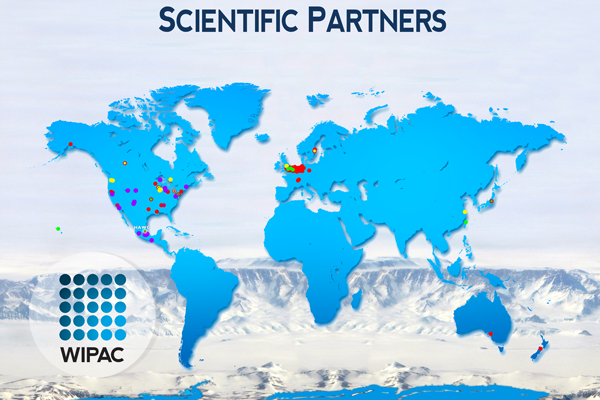 Scientific: Researchers at WIPAC have been members of the IceCube Collaboration since its inception in 2003. In addition to its internal group of collaborating institutions, the IceCube project has several formal agreements with other scientific collaborations to share data and alerts. These agreements allow IceCube to contribute to multimessenger searches, to stay informed about research in the field, and to leverage data management and archiving services.

Since 2010, members of WIPAC have collaborated on HAWC, whose collaboration includes more than 30 institutions in Mexico, the United States, and Europe. The ARA Collaboration is made up of about 10 institutions from North America, Europe, Asia, and Australia.  UW–Madison is the lead institution for ARA and has been a member of the collaboration since its inception in 2009. DM-Ice is now led by Yale University but started at UW–Madison in 2010.  WIPAC is one of the 10 collaborating institutions currently working on DM-Ice. Some of our researchers have been a part of the 200-institution CTA Consortium since 2014. 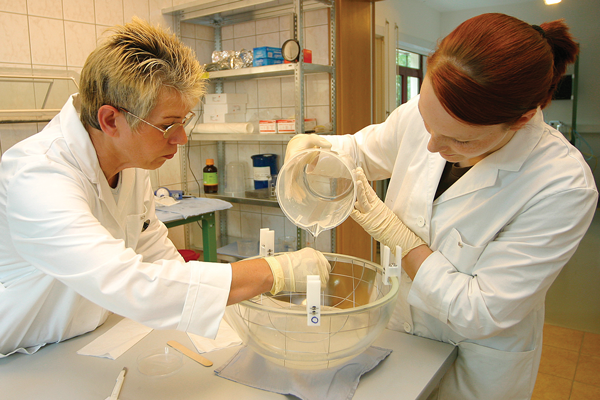 Engineering:  The Physical Sciences Lab (PSL) in Stoughton, Wisconsin, partnered with IceCube scientists and engineers to design and construct major components for the project.

Over 4,000 digital optical modules, an enhanced hot water drill, and a firn drill were designed and constructed through this partnership. PSL also provides consulting, engineering, fabrication, and calibration services for both public institutions and private businesses worldwide. 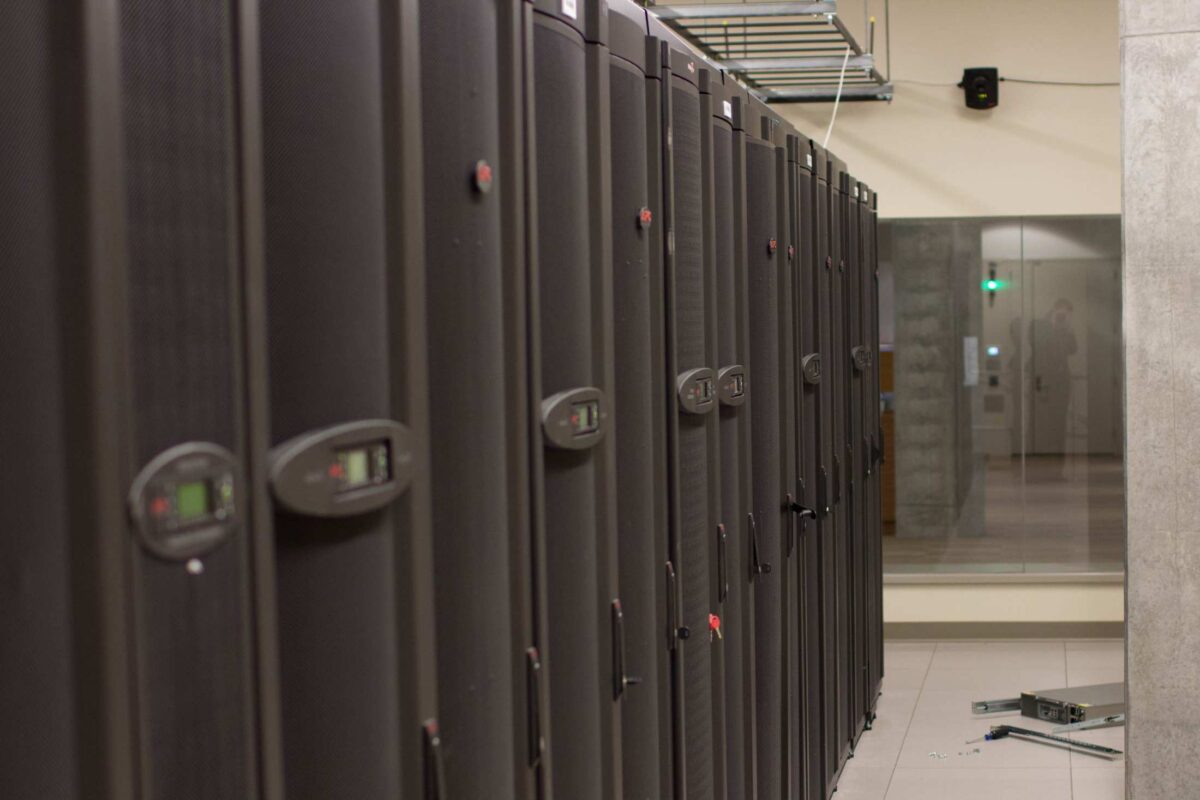 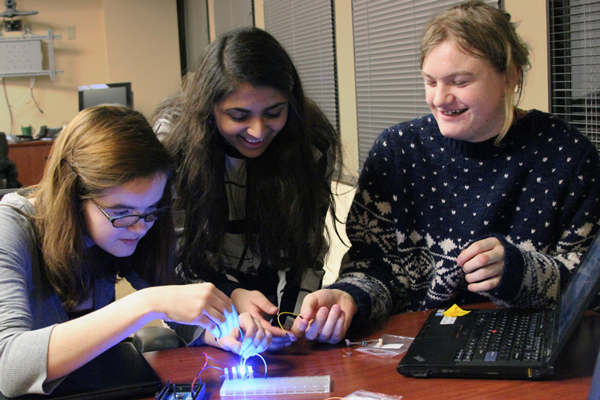 Educational: WIPAC researchers, students, and staff are dedicated to engaging diverse audiences to foster an appreciation for the value of science and inspire continued curiosity about our universe. Science Alliance at UW–Madison helps connect our educational programs to interested groups in the community. Connecting to national networks like Portal to the Public and QuarkNet extends our presence and leverages local resources.