Are you ready for a South Pole challenge? The South Pole Experiment Contest is a competition for middle school students in the US, Germany, and Belgium. Organized by IceCube, a gigantic neutrino detector buried in the ice under the South Pole, this contest invites young students to engage in science exploration conducted in Antarctica. Antarctica is the only continent without indigenous human inhabitants, although it does have a temporary transient population of scientists and support staff from over 30 countries: around 4,000 in summer and only 1,000 in winter. 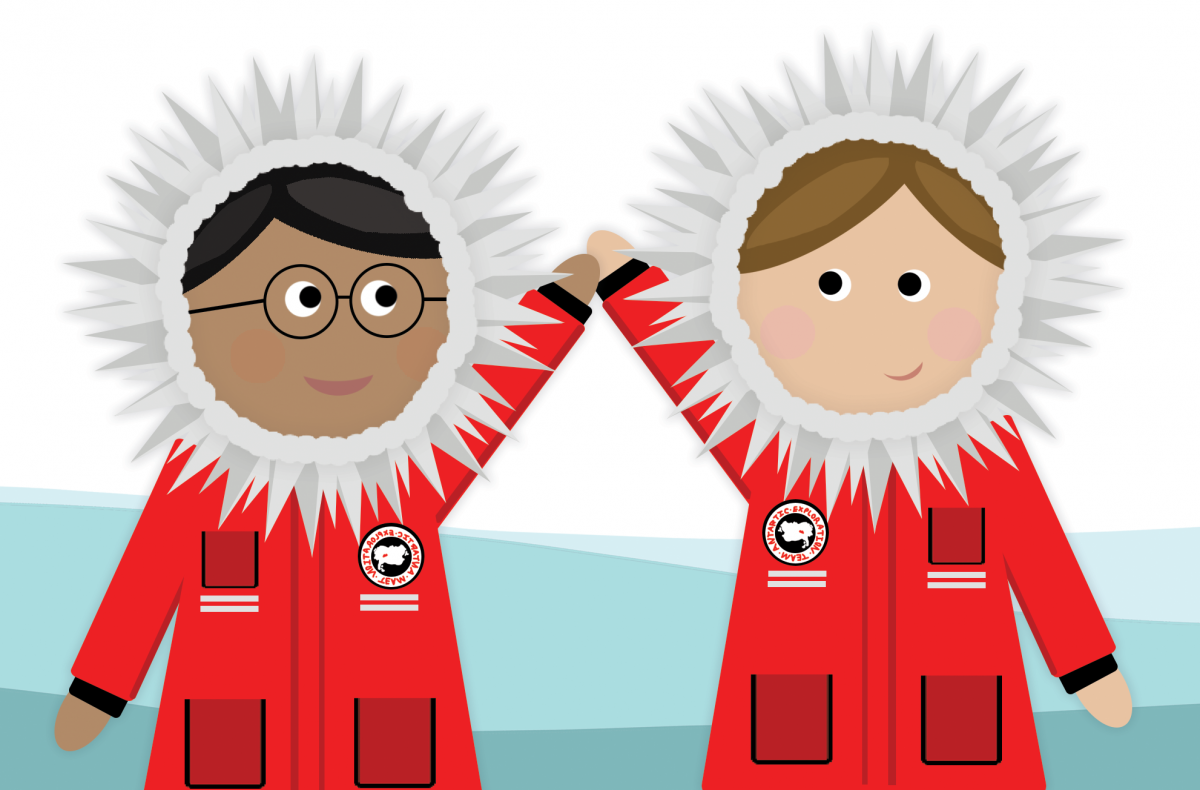 WIPAC is proud to be one of the IceCube institutions hosting the first South Pole Experiment Contest, which hopes to engage students in research while developing critical thinking skills for STEM careers. This new outreach program invites students to think like scientists, design like engineers, and present like communicators. The contest is open to groups of middle school students, who can submit their projects in English or Spanish.

The idea is for students to consider whether the differences between conditions here in Wisconsin and those in Antarctica would change the way an experiment works. Students will create and conduct an experiment in their hometowns that can then be duplicated by IceCube scientists in the South Pole, yielding a different result and/or requiring changes in the set up.

When designing their experiments, students can ask for mentoring from IceCube scientists by writing to spexperiment at icecube.wisc.edu. The final submission is due by November 10th, 2017. The selected experiments will be performed at the South Pole during the summer IceCube season, between November 2017 and February 2018.